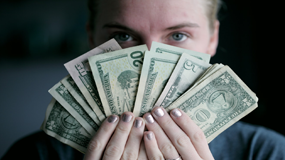 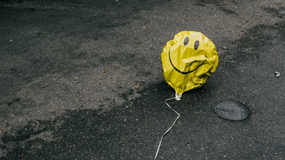 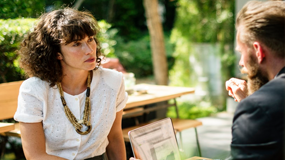 I offer a wide range of job-hunting services. I will need to give you a quote on the cost. I do offer packaged discounts for multiple items. Simply click on the item(s) you are interested in and check … END_OF_DOCUMENT_TOKEN_TO_BE_REPLACED

How dental hygienist Tracie Perry was able to land a great dental hygiene job in about 30 days... In 2010, Tracie graduated from dental hygiene school with only a hope that she would find a job. She … END_OF_DOCUMENT_TOKEN_TO_BE_REPLACED

Join our Facebook Discussion Group! With a several thousand members, we discuss dental hygiene resumes, interviewing, job searches, and other tips, tools, and techniques for a modern job search! … END_OF_DOCUMENT_TOKEN_TO_BE_REPLACED

Dental hygiene staffing agencies can play a very important role in helping you find a great job. Make sure they have your dental hygiene resume and are helping you land a permanent placement. Some … END_OF_DOCUMENT_TOKEN_TO_BE_REPLACED

Thanks for clicking on my frequently asked questions page. I get tons of questions about dental hygiene resumes, job searching, interviewing, and much more. These are the basis for the articles I … END_OF_DOCUMENT_TOKEN_TO_BE_REPLACED

Contact me now about your dental hygiene resume or other job-search needs. You can do so by phone, text or the form below. Please send you comments, questions, feedback, and suggestions using the form … END_OF_DOCUMENT_TOKEN_TO_BE_REPLACED

Positive resume action words are verbs you can use to begin a sentence in your dental hygiene resume to describe your skills, results, or accomplishments. They give your reader an interesting shortcut … END_OF_DOCUMENT_TOKEN_TO_BE_REPLACED

You may have heard the terms "passive" and "active" writing styles. In dental hygiene resume writing, active is best for two reasons. First, it helps conserve precious space on your resume. And, … END_OF_DOCUMENT_TOKEN_TO_BE_REPLACED

Here's a list of 100+ positive personality adjectives you could potentially use on your dental hygiene resume to describe your personal brand. This list is certainly not exhaustive so we would love to … END_OF_DOCUMENT_TOKEN_TO_BE_REPLACED